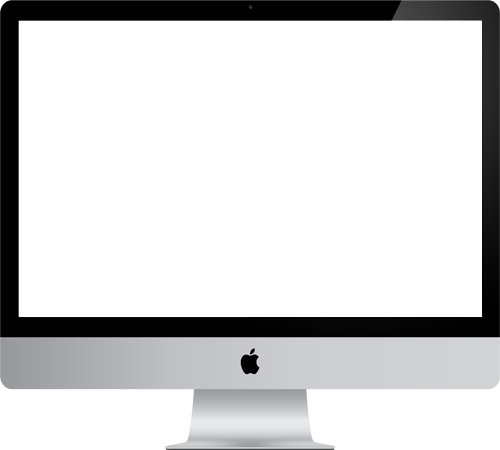 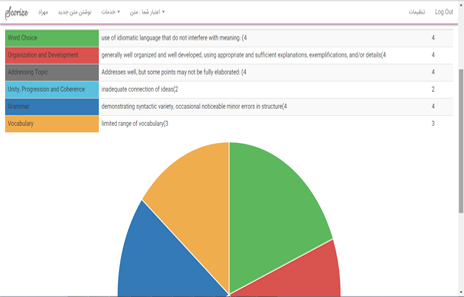 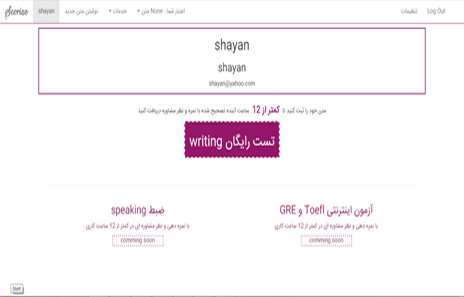 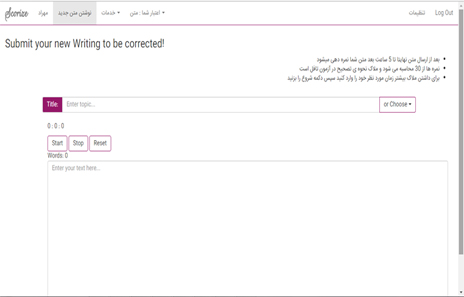 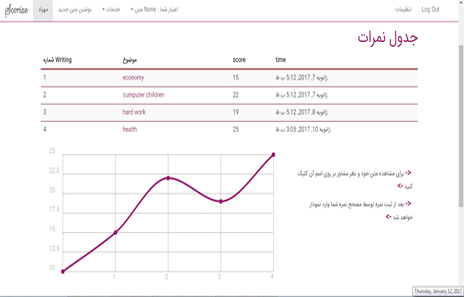 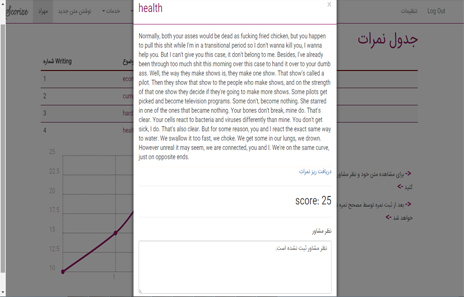 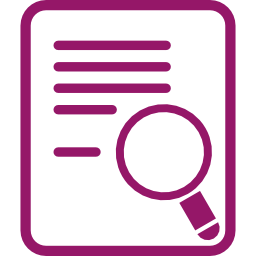 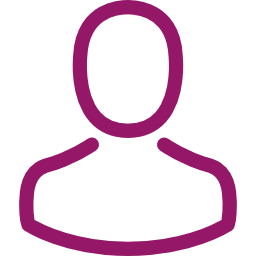 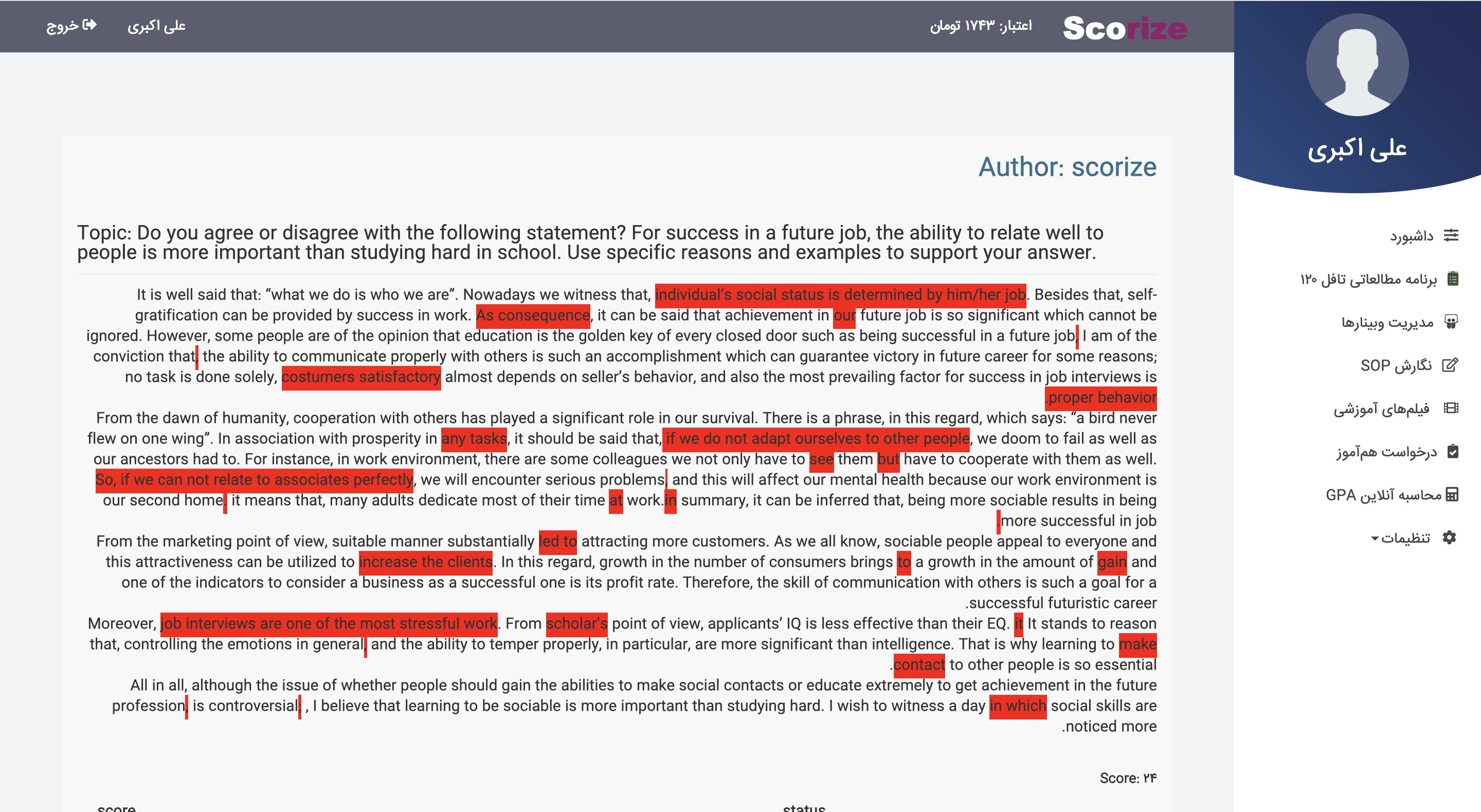 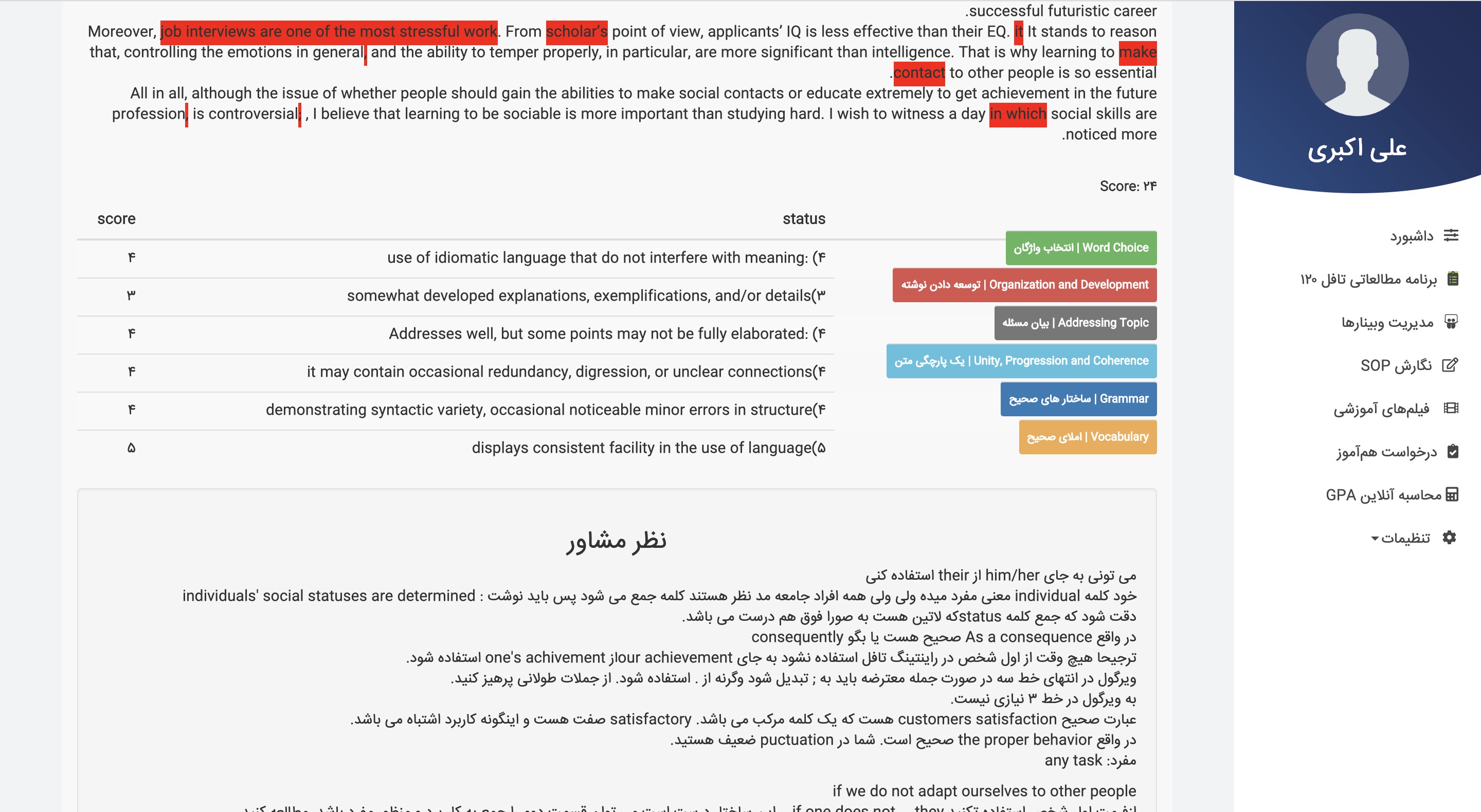 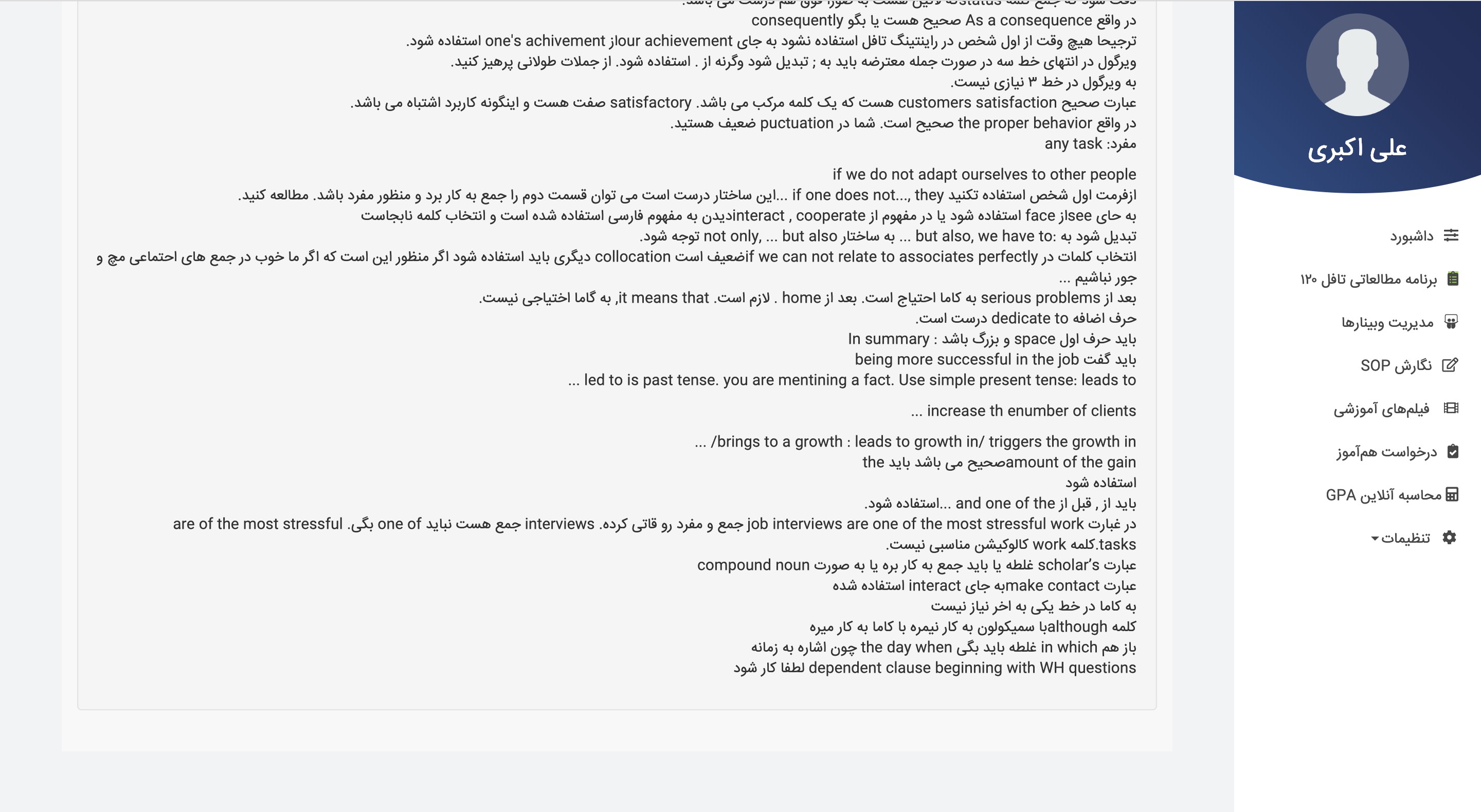 Since the dawn civilization, children has played a monumental role in all societies. Due to its paramount salience, scholars have strived to elevate the effectiveness of parenting behavior. In this regard, there is a never-ending discussion amidst academicians about the fact that parents must dedicate their time to children to play with them rather than doing other activities such as practicing with them on school works. In fact, it is a matter of opinion. Some people are aligned with this approach, whilst other have serious misgivings related this statement and constitute fundamental disa ...

The issu of whether it is essential to be informed about the news around the world or not, has aroused some controversy of late. Numerous people from one camp are in supposition with the idea that emphasizes on being aware of all happening around the world. Their supposition is at variance with the conception of some others embracing the view that it is not a pitty to lose some news when you want to have a life in peace. In my opinion , the latter view carries more weights. The following will shed light on my vantage points.
First and the foremost, one cogent reason which warrants some att ...

Throughout history, providing entertainment for children has been perpetually a concerning issue. There has been a controversy debate between scholars about what kinds of activities can flourish children's talents more efficient and what is not appropriate for them. One of the questions has been whether children should use technological entertainments like smart phones and video games or they should play outside with simpler toys. I personally contend that playing outside is more helpful for children's development. To substantiate my point of view, the following paragraphs will represent a ...

It is well said that: “what we do is who we are”. Nowadays we witness that, individual’s social status is determined by him/her job. Besides that, self-gratification can be provided by success in work. As consequence, it can be said that achievement in our future job is so significant which cannot be ignored. However, some people are of the opinion that education is the golden key of every closed door such as being successful in a future job, I am of the conviction that, the ability to communicate properly with others is such an accomplishment which can guarantee victory ...

By and large, jobs play an important role in every individual’s life in this day and age. This is due to the fact that jobs determine one’s income and form his/her character. With this being said, it is not surprising that like all prominent ideas, its aspects are subject to discussion and analysis. For example, how many days should employees work is controversial. Some people believe working fewer days for longer hours is advantageous, some others believe otherwise. I am personally a proponent of the former idea as seems to be more rational and fruitful. I feel this way becaus ...

Some people believe that people who are successful in the life not only do things that they prosper in that, but also try new things and methods and take different risks,. but other believe that it is not true. I definitely believe people who really succeed, absolutely jeopardize in the life and interested to try diverse and novel things.
The most important reason that persuade me to agree with the statement is that trying new things give a chance for them to ascertain new results and experience things that they never had before, and nobody reaches them because of being afraid to take new ...

Throughout history, work and jobs have a very crucial repercussion for all people and their society. A plethora of people are the leading proponents of the claim that working very fast and making mistakes are necessary for success in any fields, whereas other precisely hold the opposite one. I personally believe that, nowadays, doing work in a slow speed and making sure for correcting of any things in jobs are more important. Not having time for compensating and having bad influence on mind of people are two reasons for my outstanding idea. To substantiate my point of view, all the followi ...

There exists an old saying that implies: "What we do is who we are". Based on this well saying, job satisfaction is so priceless that one can hardly deny its significance. Additionally, a great deal of an adult's lifetime elapses at work therefore, job gratification can be related to individual's wellbeing. it is claimed that some employees would be more content if they do equal work every day. Others, nevertheless, hold a diametrically opposite perception. They are of the utter conviction that workers would like to do various tasks during the day rather than one task. In my contention, do ...

Some people prefer to have a job with three days a week for long hours. But others prefer to have shorter hours during five days a week. In my point of view It is more efficient to dedicate just three days of week to our job. By doing so we could provide sufficient concentration for our job on three days and also save extra two days only for ourselves. Also thinking about other off days could be an energetic factor during our job.

The most important reason is working only on three days a week and saving extra two days could be very helpful to provide extra pleasure time for you without any ...

It can be a dilemma what to do when you see someone who is in a higher position compare to you makes a mistake; besides, it will get worse when you are in a class or meeting facing such situations. In my opinion the best way to deal with this situations is to remain quiet and talk to the speaker after the end of the class or meeting. I will illustrate my viewpoint in the light of following reasons.

First off, the most important problem with interrupting the speaker and expressing our opinion is distracting both the professor giving the lecture and audience listening to it. Moreover, maybe o ...

Personally speaking, I believe that we must use our opportunities in the best way, therefore, if someone offers us a secure job we must accept that and do not wait for a better job. There are numerous clear reasons and I would explore some important ones here.

The first exquisite reason is that we must use any opportunity in our life [1]. For example, by increasing a competition among people, especially graduate people it has become so arduous to find a job even if that job is not our favorite [2]. To shed more light on the issue let me take you back a few years ago to when I was in univers ...

Since the dawn of civilization being aware of events which happen in the world have been one of the challenging issues in all the societies.[1] By and large, it is established beyond doubt that people like to be aware of events happening around the world. However, they attend to pay attention to the news which is beneficial form (for) them. On the other hand, some people believe that they should be aware of all the events even if it is unlikely that they affect their daily life. I personally contend to (with) the latter idea. I explicate my viewpoint through the following paragraphs.
F ...